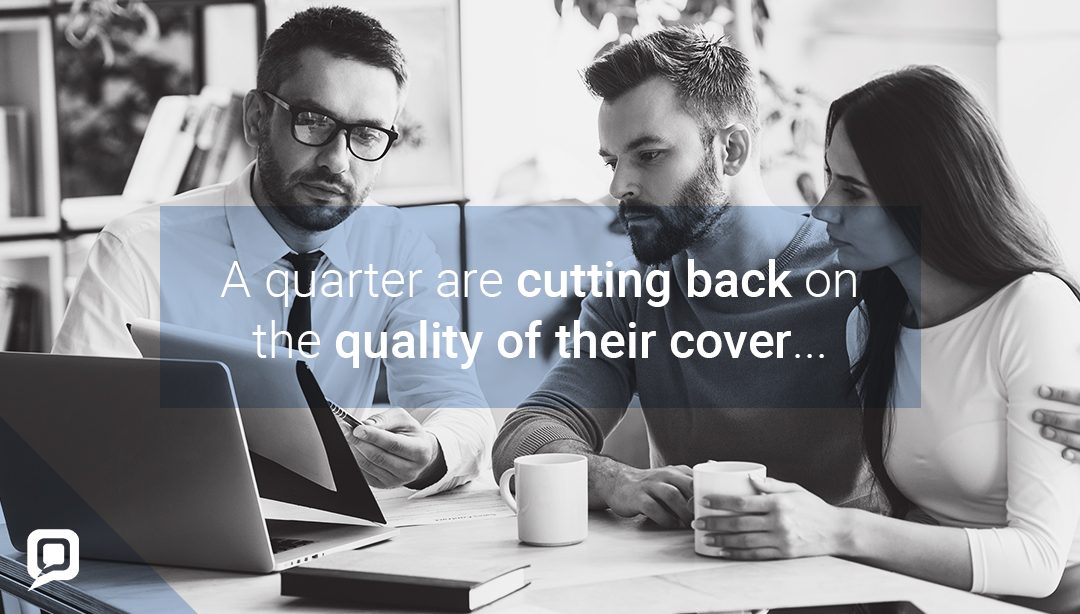 A survey conducted by Premium Credit has shed some light on the affordability crisis in the insurance sector, with more than two million policyholders in the UK reportedly borrowing money from their loved ones, just to afford cover.

Your brokerage already has to contend with online aggregators and direct insurers, so what’s your strategy to win over – and offer support to – your price-wary customers in light of this industry challenge?

Amongst today’s consumers, there’s a perception that policies are a luxury rather than a necessity, shown by the fact that so many are willing to go without or opt for the bare minimum, leaving themselves exposed and underinsured.

As this is a trend that has been predicted to continue, with a further 18% expected to cut back on insurance within a year, it’s crucial your brokerage develops a counter-strategy. 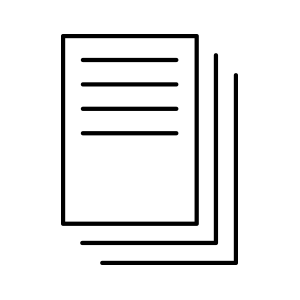 Over half of UK policyholders are underinsured 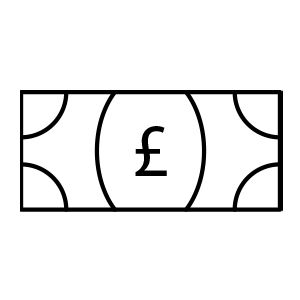 50% are aware that their behaviour voids their cover

Strategy and Marketing Director, Adam Morghem, credits this development to the fact that “many types of insurance premium have been increasing” over the years, pointing out that consumers are putting themselves at risk because they can’t afford the alternative.

Of those with policies in place, 66% claim they’ve seen a considerable price increase in the last two years, whilst 14% are only able to manage their payments by relying on loans or credit cards.

Who is most affected?

Millennials are most affected by this affordability crisis, given that one in three may never own a home, spending £53,000 on rentals by the time they reach their 30s.

As the next generation of consumers, it’s crucial that your business – and even the insurance industry as a whole – builds traction and trust with this group in order to secure longevity. The way to do this is through demonstrating your brokerage’s value.

The average annual cost of owning and running a car falls at £2,400, most of which is taken up by insurance at a price that’s steadily increasing year-on-year.

Unfortunately, this disproportionately impacts young motorists, with a minority resorting to great lengths to avoid hefty policy fees – either by claiming that they’re not the primary driver or by going on the road without cover.

There are one million uninsured drivers in the UK, which works out to be around one in every 38 cars on the road at any given time, so it’s apparent how extensive the affordability problem really is.

Another consumer generation that’s struggling to afford insurance is the over 65s. Seen as being “too high risk” by some insurers, experts are concerned at the number of retirees travelling uninsured because they “can’t afford – or object to – the premiums”.

Businesses within the finance sector – such as insurance and banking – see an abandonment rate of 83.7%, which is expected to be a result of the time and complexity involved in filling out online forms, compared to retail (77.3%) and fashion (67.6%).

So, how are you generating new leads and increasing your conversion rates, even with your most difficult-to-convert customers?

Senior Researcher – Nick Chadwick – suggests that “the engagement of millennials is more multi-faceted than what was seen with previous generations”, as they want to connect with brands through multiple online and offline methods.

In fact, he goes on to state that as it currently stands, those aged under 35 are more than twice as likely to buy insurance online, with over half preferring to work directly with providers as opposed to through intermediaries.

Yet, Baby Boomers are also adopting digital channels at a rapid pace to enhance their brand experience, with smartphone penetration in the 55-75 age range increasing from 40% in 2013 to 77% in 2018.

Today’s consumers are unable to navigate the insurance market, lacking the knowledge to make the right choice using self-service aggregators, and losing value and money by going direct to providers.

Your brokerage offers real market insight, value and savings, but unless you’re demonstrating that to your customers on a regular basis, you’ll be cut out of the process.

By all means, offer price reductions to your budget-conscious prospects, but don’t depend solely on this strategy as there will always be another business willing to go cheaper, and you could ultimately undervalue your expertise.

What’s next for your business?

At BriefYourMarket.com, we work with insurance professionals across the UK, helping them to deliver strong marketing messages to their customers with campaign guidance and high-quality content.

To find out how our multi-channel marketing platform can revolutionise your business’ approach to prospecting, contact our team on 0344 800 84 24, or from the link below.