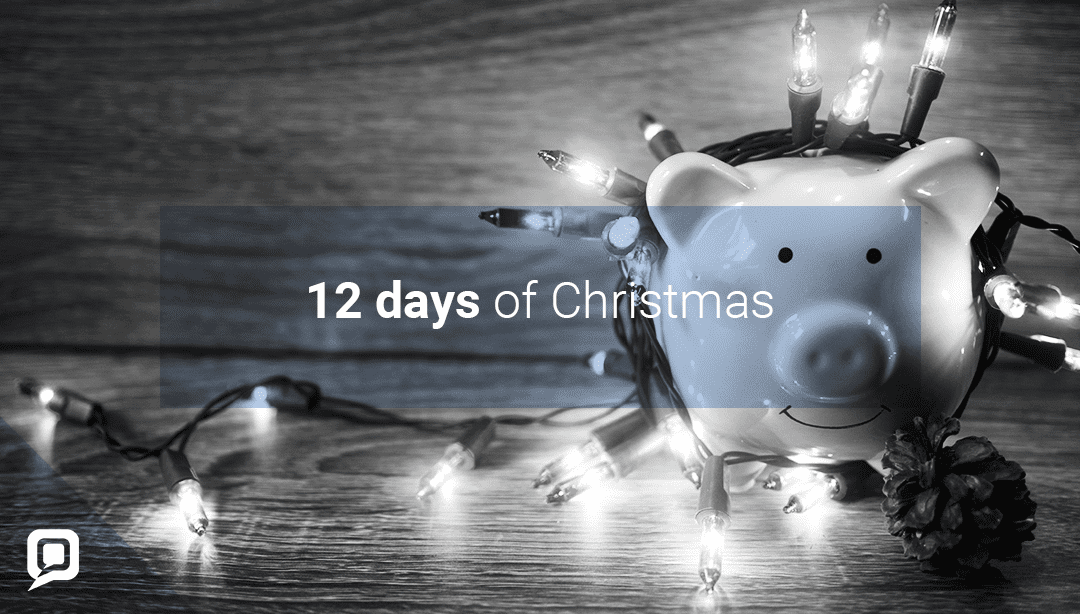 While the Christmas holidays should be a time full of joy and quality moments spent with family and friends, many Brits will be faced with the difficulty of needing to make an insurance claim over the festive break.

With Christmas less than a month away, you can expect to start receiving a flurry of enquiries and claims, so it’s important that you are prepared and that your clients know what their policies cover.

Have fallen out of the loft while getting decorations down

Will fall on ice as the temperature drops

With all this in mind, what are the most common claims of Christmas?

One of the most common insurance claims made around this time of year is for weather-related issues, such as flooding from heavy rains or damage caused by falling trees and high winds. Consider sending an email to your home insurance clients to confirm what is covered in their policy, helping them to avoid disappointment when they claim for something that they are not insured against.

In 2018, around half a million people had a fire on their property over the festive season, with cooking accidents, scented candles and faulty fairy lights being the main cause. Whilst last year, 49% of those preparing Christmas food suffered an accident in the kitchen.

3. Coming through the ceiling

Every year at Christmas, people venture up into their lofts – perhaps for the first and only time that year – to bring their decorations down. Clumsy feet and arms full of tinsel mean that insurance companies can find themselves dealing with claims where people have accidentally stepped between the joists in their attics and ended up putting a foot through the floor, with figures suggesting that 1 in 50 have fallen out of their loft whilst retrieving tree decorations.

Just when you need them the most to keep your Christmas food fresh, freezers are known to break down more frequently in December. Because of this, insurance companies deal with several claims where the Christmas shop has been spoiled and had to be thrown out as a result.

Last year, 400,000 turkeys were burnt on Christmas day. Although a glass or two of your favourite festive tipple can make cooking the Christmas dinner a little more enjoyable, cooking when drunk is never a good idea. It’s easy to forget about food in the oven when you are distracted by the excitement of Christmas – not only ruining your food, but potentially damaging your cooker.

Over 600 million units of alcohol are drunk by Brits each December, which leads to one of the most common accidents seen at this time of year, red wine spilled on carpets and furniture. Over the Christmas period, there is likely to be more drinking in the home than usual, so you can expect to receive a handful of home insurance claims from those struggling to remove stains left over.

Although having a white Christmas is rare in the UK, it doesn’t stop temperatures from dropping significantly. On those freezing winter days, water pipes can burst – causing thousands of pounds worth of damage and even leading to clients needing to leave their home while the issue is resolved.

It is estimated that in 2018, over 2.6 million people fell off a stool or ladder while hanging Christmas decorations in the house, causing damage to themselves and whatever decorations or furniture they may have landed on.

Clumsy parents often make claims after falling over children’s gifts and causing serious damage – either in terms of physical injuries or broken presents and household items.

Nearly a third (32%) of people are estimated to fall on ice as the weather drops, often leading to claims being raised against businesses and local councils for not gritting pavements and clearing pathways in snowy or icy conditions.

11. Put a dent in more than your wallet

Your annual Christmas shopping trip can end up putting a dent in more than just your wallet, as December sees a much higher volume of traffic accidents than any other month of the year – up by around 30% for women and 9% for men – as darker nights and distracted minds affect concentration levels for motorists.

Unfortunately one of the worst yet most common insurance claims of Christmas – theft. Opportunist criminals know that over winter, business premises are likely to have increased stock levels and higher cash flow, so it’s important that your commercial clients have accurately reflected any business changes in their policy with you.

As the big day approaches, you’ll see more and more of the 12 claims of Christmas, so take the time to reaffirm your position as the go-to broker across your seasonal marketing.

Place yourself in front of customers with a fully-branded Christmas campaign – which can be found in our drag-and-drop Campaign Library – and reassure clients that you are there when they need you.